My parents gave me my very first compass when I was barely six years old. I didn’t see it at first, because I was holding a pair of shoes. But then I noticed that the heel on one of them moved. And when I turned it, what a surprise! It contained a compass. So it meant I could wander far and wide and use my compass – but not at the same time! 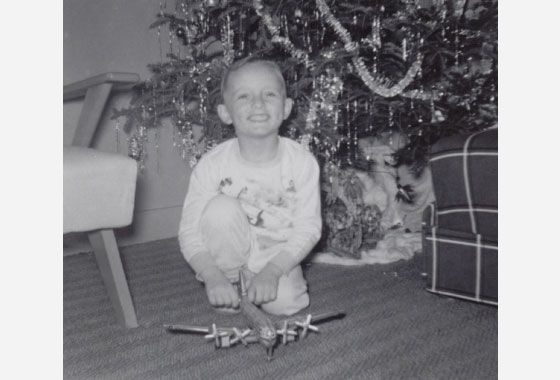 Just the gift I’d been hoping for! 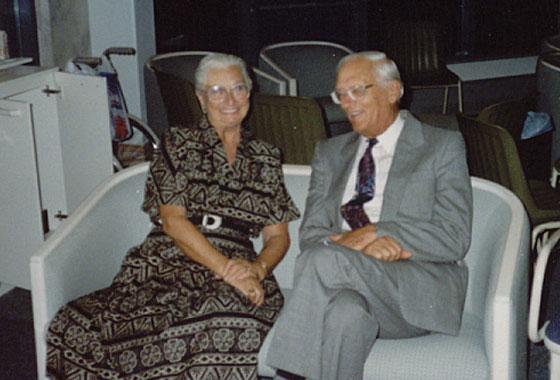 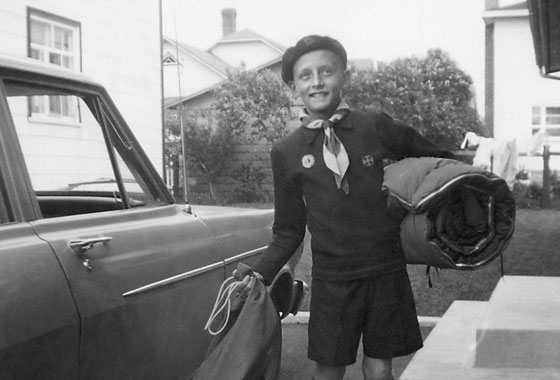 Even as a child, I was drawn to the forest, the hills and the snow. As a scout and during summer camps, I wanted to get to know them. Out in the St. Lawrence lay Ile St-Barnabé, which I intended as my first adventure. But my father would not allow me to go there by canoe, and certainly not by ski across the ice floes. So I always looked out at the Island and dream... 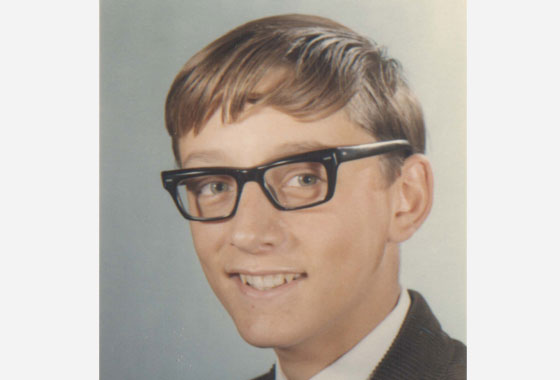 I spent my teenage years in Saint-Hyacinthe, combining my studies with canoe trips, cycling, hiking and skiing. At age 17, in the Canadian Rockies, I climbed to 3 000 metres.

My summers were devoted to adventure. Canoeing across the most beautiful lakes, paddling down raging rivers, skydiving and scuba diving … my quest for discovery was insatiable. 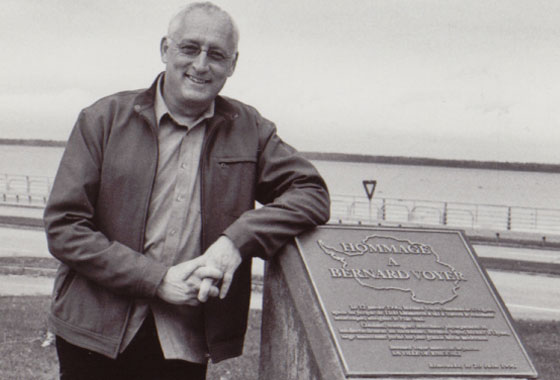 Many years later, back from Antarctica, I came back to see the St. Lawrence … 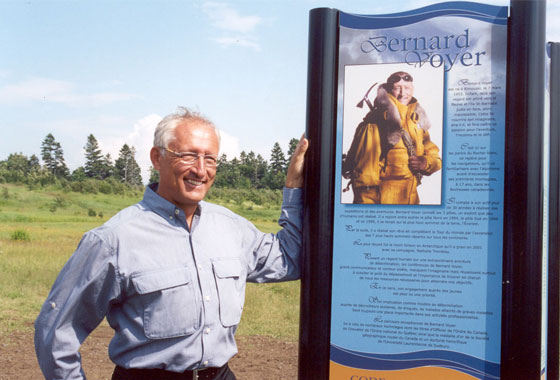 Across from Île St Barnabé. 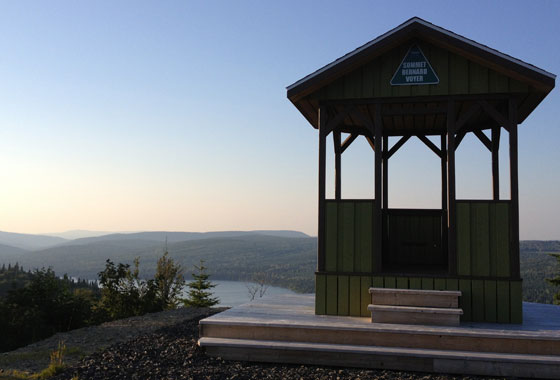 The Rimouski wildlife reserve offered me a lofty gift, a 1532 m peak named after me – an honour measured in millions of metres. 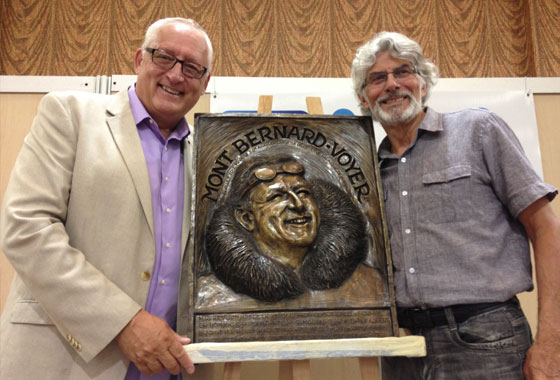 A work of art by Roger Langevin at the summit. 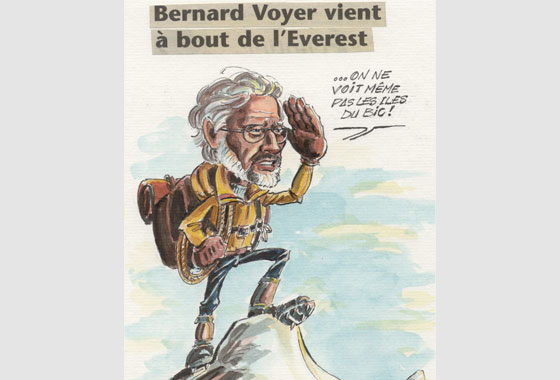 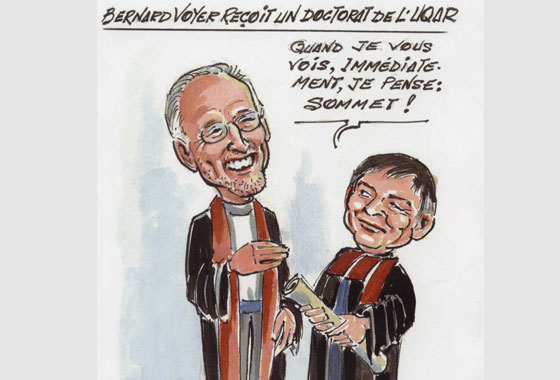