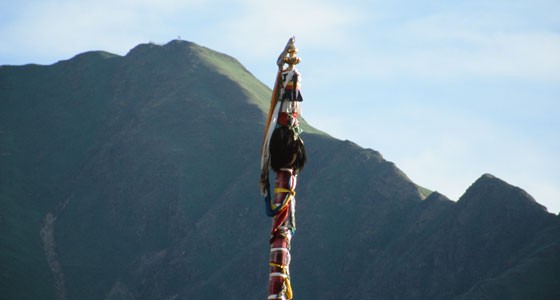 Lhasa, a place of worship, the Tibetan side of the Himalayas

Tibet is an intriguing place, beckoning adventurers. Another door to Everest, it is completely different from Nepal. It is an arid place yet has surprisingly wild rivers, carrying our raft between the cliffs of the Himalayan foothills. A fascinating land.

At 3,600 m, Lhasa, the legendary capital, is one of the world’s highest cities. More important, it is the economic and religious heart of Tibet. Surrounded by mountains with no snow or glaciers, Lhasa is the starting point for all major expeditions on the Tibetan side of the Himalayas.

The Potala palace immediately draws your attention. This is the Dalai Lama’s residence, a magnificent structure that dominates the whole city. The complex was built in two stages, starting in the 7th century and completed in the 17th century. It was closed to visitors from 1959 to 1980, but is now a museum with a vast collection of Buddhist artifacts, magnificent prayer sites and funeral pagodas.

Its powerful symbols and nature give Tibet incomparable drawing power.

En route to Tibet, we had to stop in Chengdu. 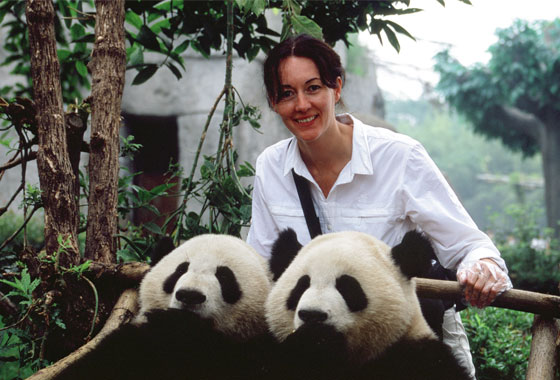 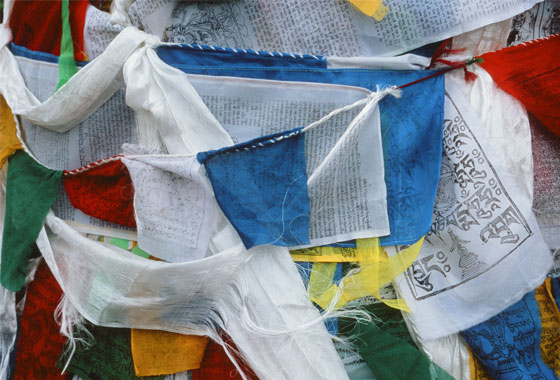 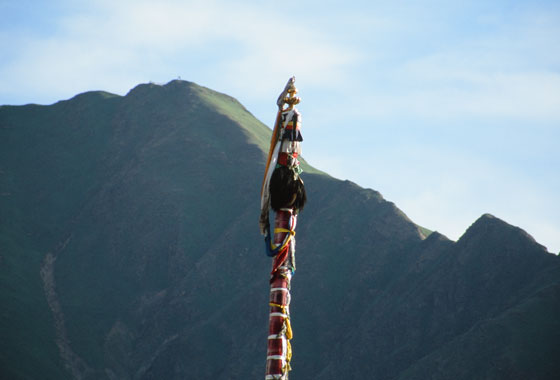 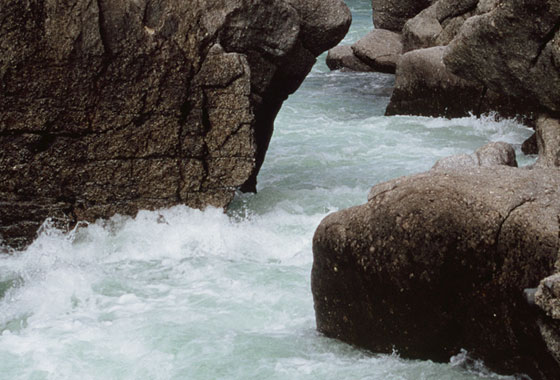 Torrents of icy water roar down the dizzying slopes! 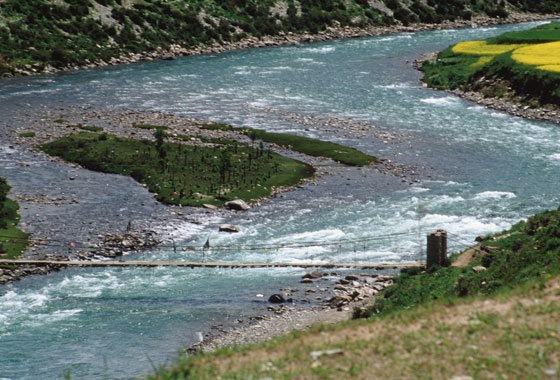 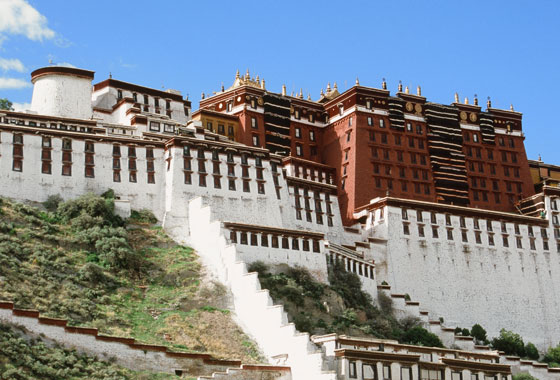