ANIU – From Snowflake to Iceberg

ANIU, From Snowflake to Iceberg is a hymn to nature in its most powerful incarnations. It is an inspired first-hand account and a poetic tribute that transcends the imagination and offers insight into the movements of glaciers, the chronicle of the sea ice, the secrets of inlandsis and the wanderings of icebergs. In these pages he shares with us his lifelong passion for winter, snow and ice. In 2006, ANIU was awarded two literary awards in France. The preface to the English version was written by Sir Edmund Hillary. 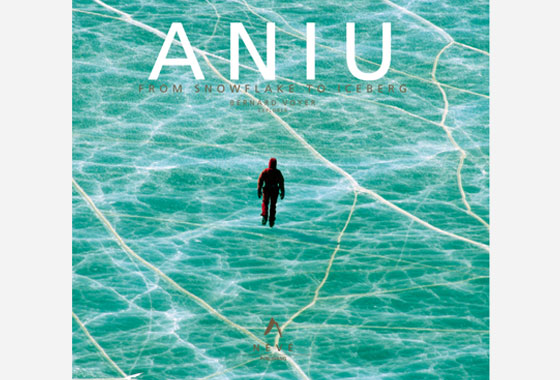 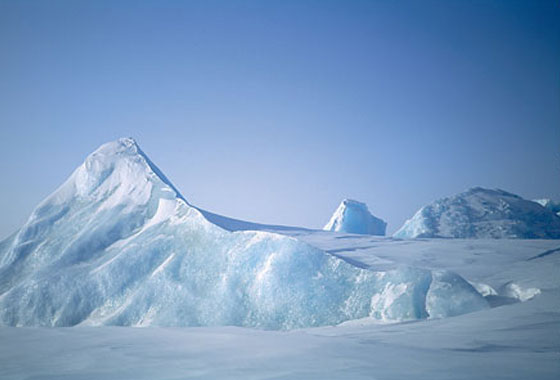 I want to get a closer look. 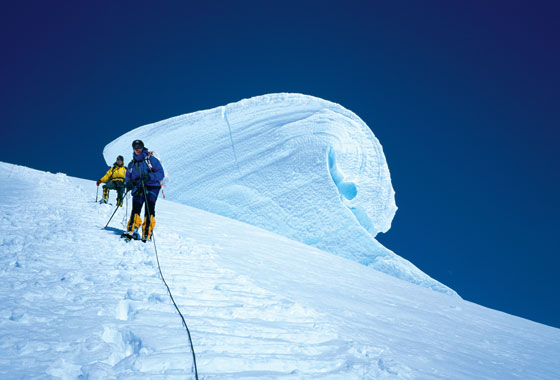 It's as if the snow is bending down to say Hello. 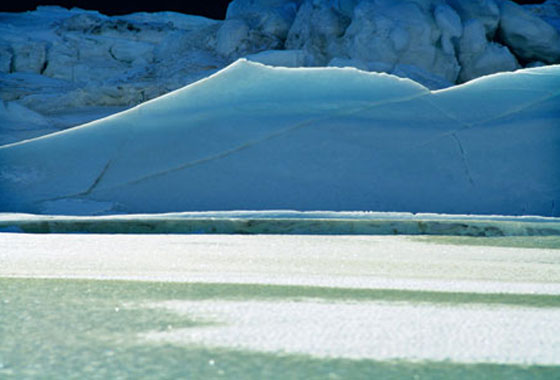 "(...) There is something romantic about sea ice. Does it seem that way to me because I know how vulnerable it is, I who had always believed that everything at these latitudes was solid and permanent? (...)" 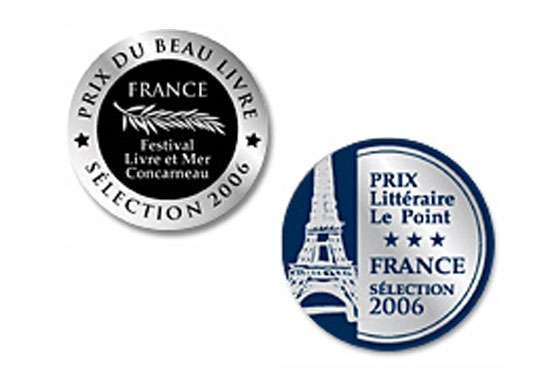 In 2006, ANIU was awarded two literary awards in France.