There is no more distant summit than Mount Vinson, making it irresistibly attractive. Its pristine snow, constantly scoured by interminable storms, dazzles you as you draw near. It is an unforgettable climb.

Bernard Voyer becomes the first explorer in the Americas to complete this world tour via the highest mountain on each continent and its two geographic poles. 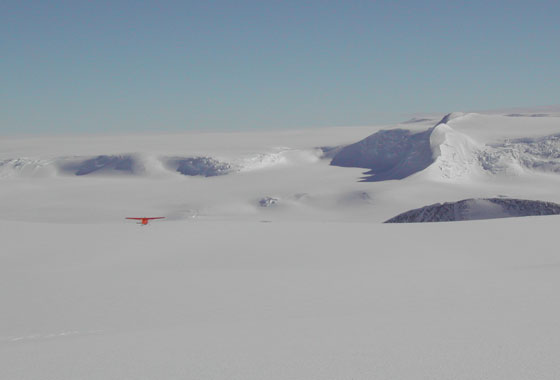 The plane seems so tiny on this gigantic icy continent. 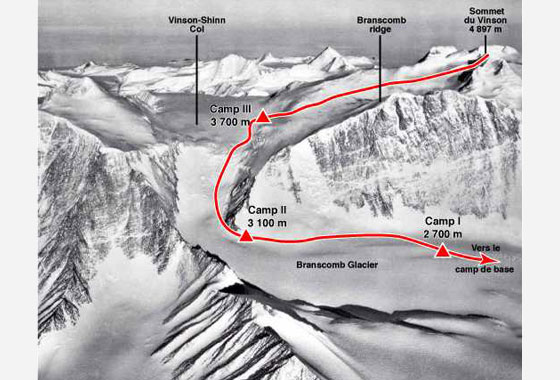 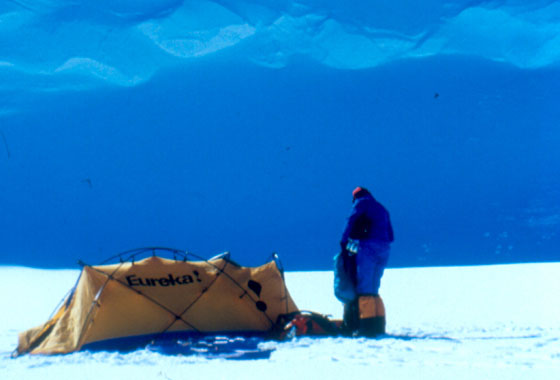 Preparations at base camp. 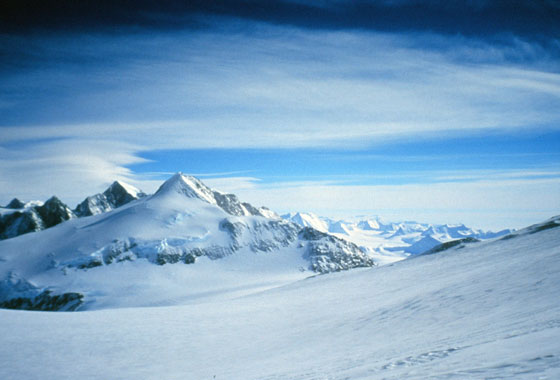 The ascent begins with a gentle slope. 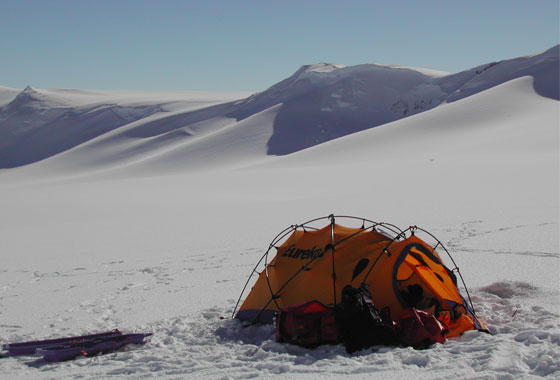 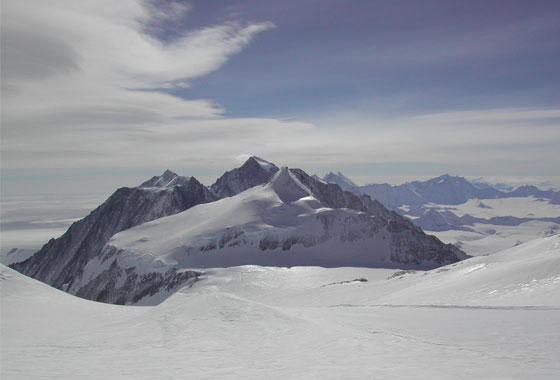 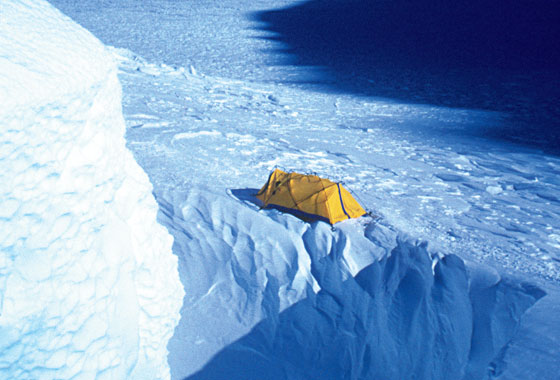 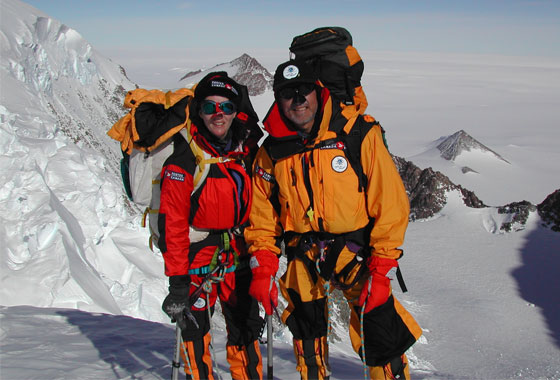 The base camp is situated on the Branscomb Glacier at 2 100m (6,900ft). The route climbs the glacier for 3km (2 miles) where it turns north under the West Face of the mountain. Here a steep hanging glacier provides a direct route to the summit. Just beyond this bend, poorly sheltered among pressure ridges at 2 700m (8,800ft) is Camp 1. Camp 2, a further 2km (11/2miles) up the glacier at 3 100m (10,200ft), is often placed in a windscoop at the base of the Branscomb Ridge, within sight of the icefall leading to the Vinson-Shinn Col. The route climbs this icefall to Camp 3, which is situated at 3 700m (12,100ft). From here the route turns south, ascending the Vinson summit glacier for 5km (3 miles) to 4 500m (14,800ft) where a short snow and ice slope leads to a small col and the Summit Ridge. Vinson summit (16,067ft).

At these high latitudes the effects of altitude must not be underestimated. Crevasses, avalanches, séracs collapsing in the icefalls, are common. All parts of the route apart from the area immediately surrounding base camp are windswept. The most serious concern is to avoid being caught by high winds. 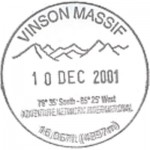 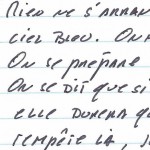 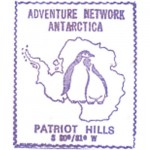 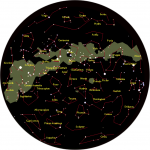