Bernard recently received a very great honour: he was made an honorary Nepalese Consul in Montreal. The land of Everest has always been dear to his heart, of course. He has gone back there many times, last time was  in summer 2014 with a group of young adventurers from Nunavik. He is proud to represent Nepal in Montréal and delighted to have the opportunity to get closer to the Nepalese community in Quebec. Namaste!

Honorary Consul of Nepal in Montreal – Since 2014 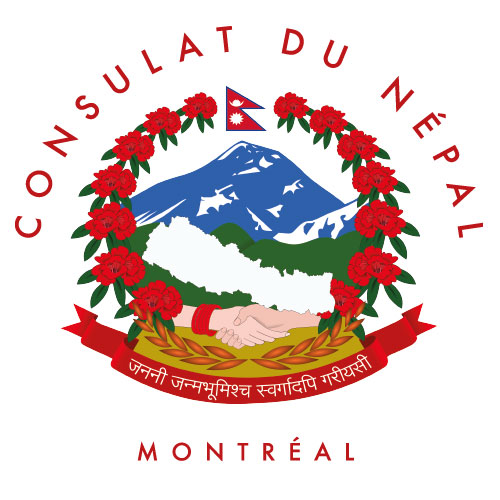