Back to North Geographic Pole

The North Geographic Pole, located at the 90th parallel, right in the middle of the Arctic Ocean, is the Earth’s axis of rotation. Unlike the South Geographic Pole, there is no flag or other marker to show the location of the North Pole, for it is in constant movement. The sea ice, or ice floes, are pushed about by the ocean currents and the wind. You can only stand on the exact pole for a few moments!

On this expedition, Bernard and some European companions skied to the North Pole pulling pulkas, through the obstacles of the ice floes, including compression ridges, expanses of open water and storms.

The drifting ice can be a help, by carrying you ahead more rapidly, but also a hindrance, by carrying you backward or too far to the east or west. Navigation (orientation) under such conditions is a delicate and fascinating matter. 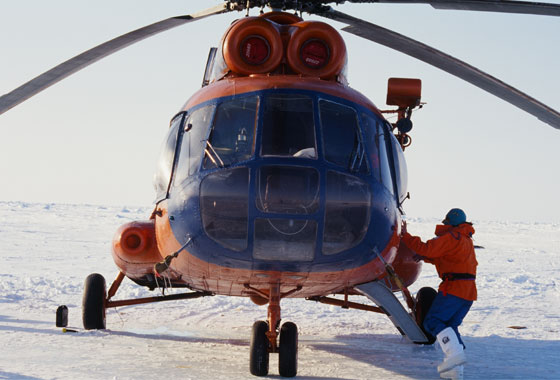 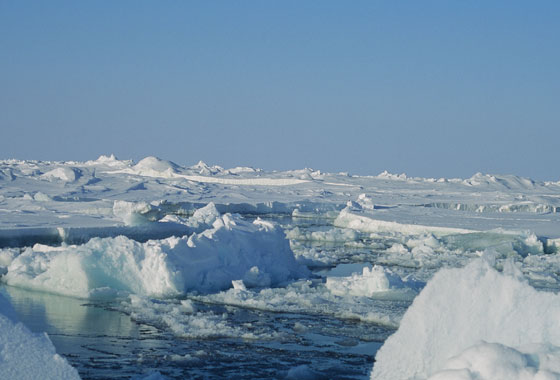 The pack ice breaks up and delays us. 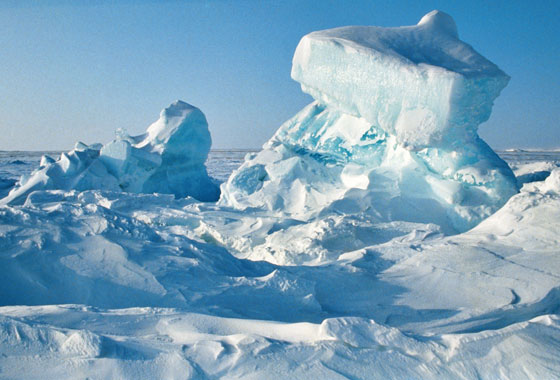 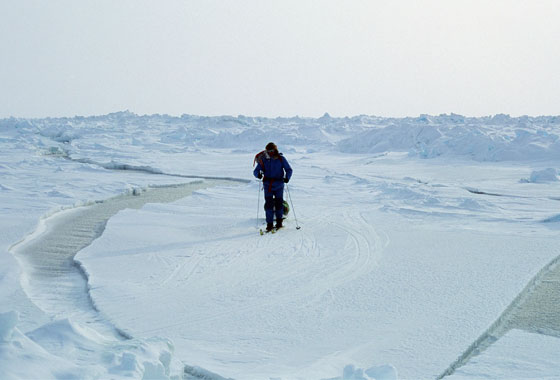 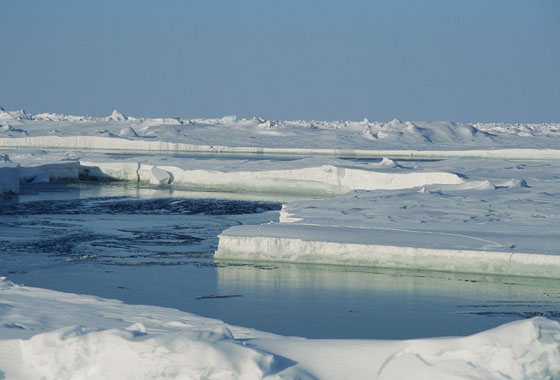 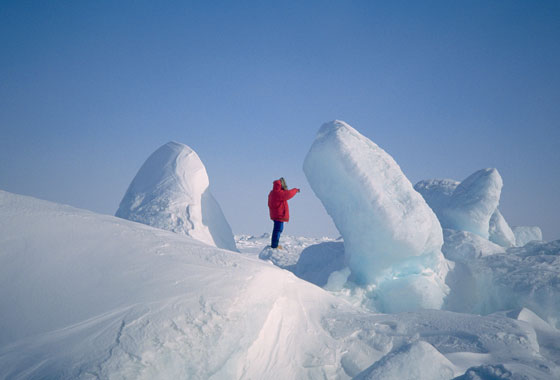 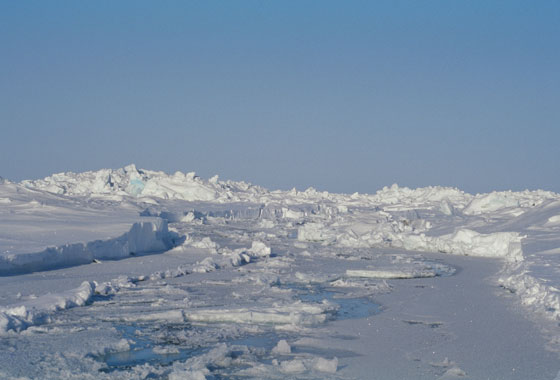 It’s not easy to keep on course when the ice is moving! 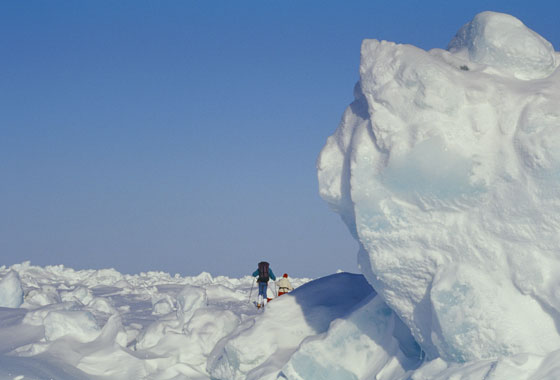