The White Range is a mountain in the Peruvian Andes, which stretches 180 km long and includes 35 peaks with elevations above 6000 meters. It is the highest mountain of the tropical world.

Bernard has accompanied nine Junior Rangers, from James Bay, Nunavik and Lower North Shore, through this journey that took them to the other side of the world. Following the completion of community projects, they started their ascent to the highest point of their trek, which was the pass Punta Union 4750m.

The route of Santa Cruz is renowned for being one of the most beautiful hiking trails of the White Range. Besides, the trip took them to the foot of Mount Alpamayo, magnificent mountain of the Andes. 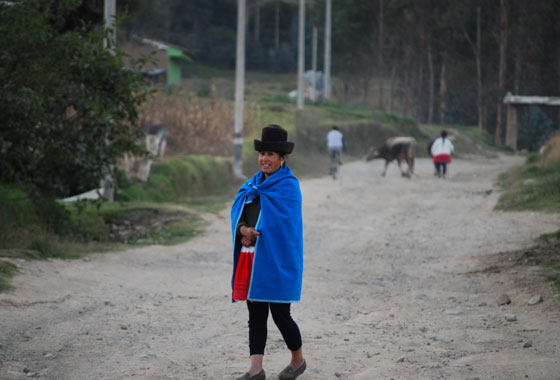 Tradition, at the foot of the Cordillera Blanca. 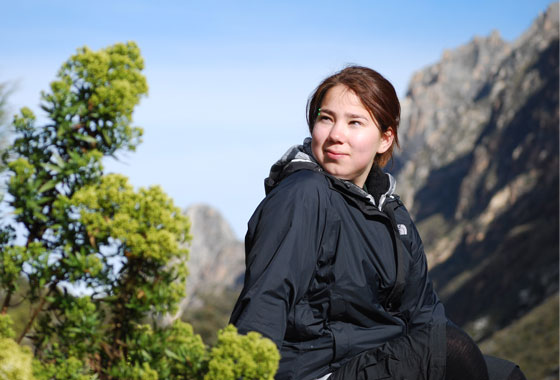 A young Inuit admiring the summits. 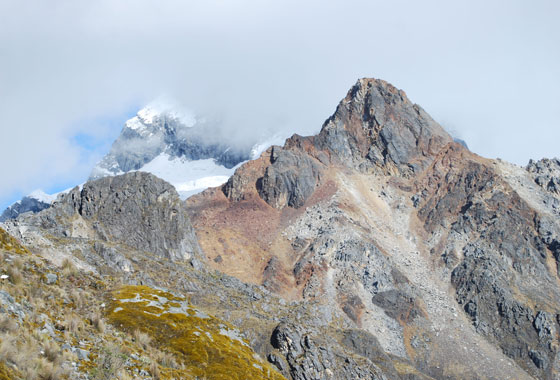 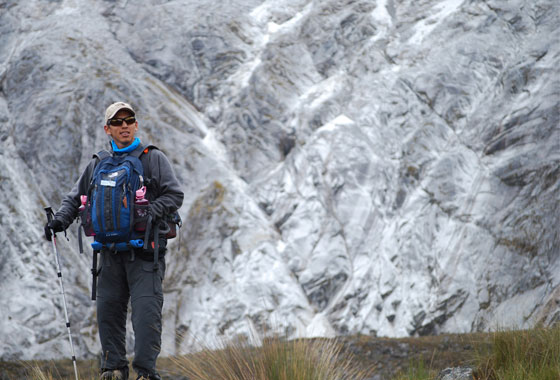 Slowing to marvel at the scenery … 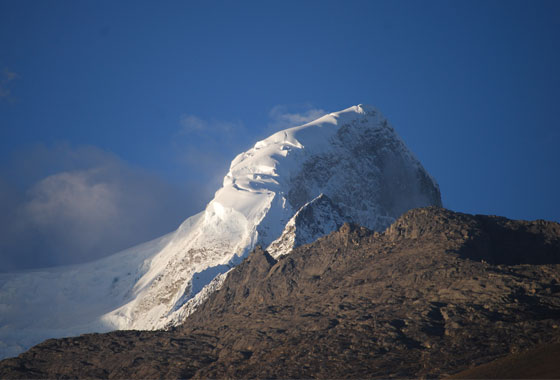 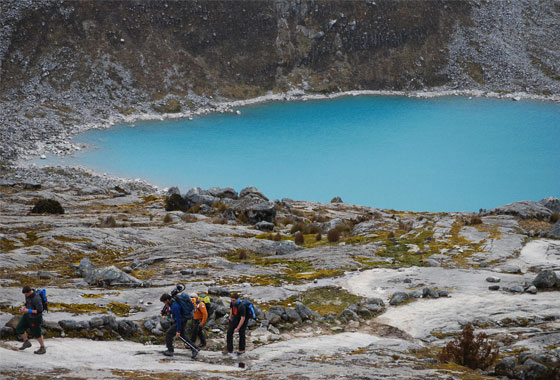 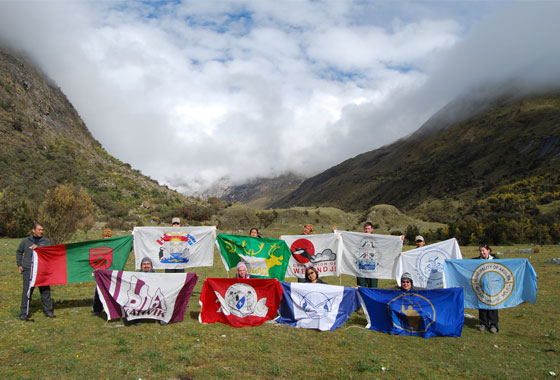 Proud of their village! 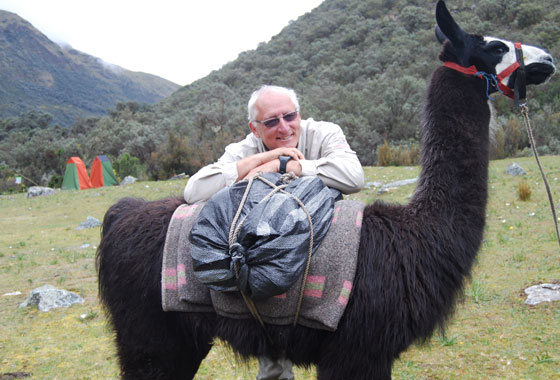 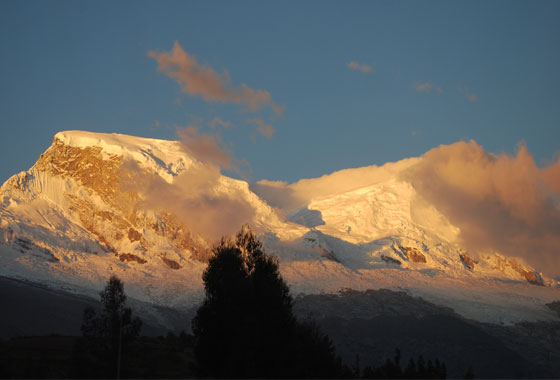