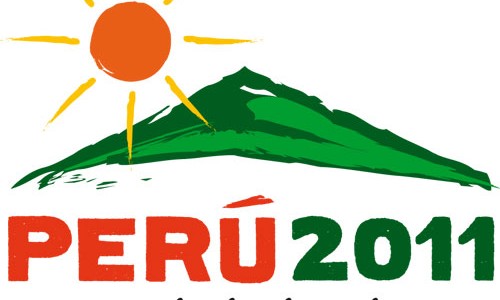 Finally, his project has been concreted! Bernard accompanied a group of youth from Lower North Shore and Nunavik’s Inuit in May 2011, destination: the White Cordillera, Peru. A unique opportunity to discover a world away. The program: community service and trek in the mountains. This project was funded and organized jointly by the Canadian Rangers and LOJIQ.

A film about the adventure of Bernard in Peru, “Vue d’en Haut“, directed by Sebastien Rist, was premiered at the Festival international du film d’aventure de Dijon.