News In other news Prestigious lecture for ARE

Prestigious lecture for ARE

Bernard offered a lecture in France for the Assembly of European Regions within the framework of their General Assembly 2009.

This year’s theme was « Energising Europe Responsibly: regional Innovation and Diversity for Growth and Jobs » and gathered more than 600, officials, energy experts and international journalists.

AER’s General Assembly promises to be the most important and interactive energy event in 2009 European calender. 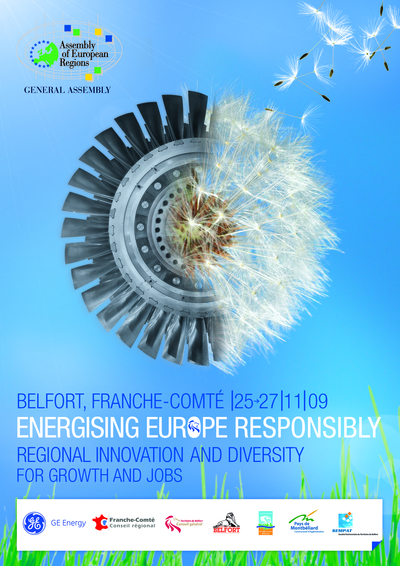