Baffin Island was Bernard’s first Arctic adventure. The island is located in Canada, and is now part of Nunavut. The southern tip of the island is a national park. Back in 1978, very few people were aware of its potential for adventure, and there were very few air links between the different villages.

The Inuit live along the shores of this mountainous island–so mountainous it could almost be called the Arctic Alps. The gigantic granite walls, the Arctic climate, glaciers and icebergs all give this region a spectacular and unique face.

The seven-member expedition was led by André Robert. Along with Bernard was Thierry Pétry, who would join Bernard on many other adventures, including the trek across Greenland and the Antarctic. The gusting winds and blizzards and the cold marked Bernard and showed him the strength and splendour of these frozen lands.

Bernard’s ski tracks would extend for thousands of kilometres, to the four corners of the globe, over all the great icy expanses, to the poles and the ends of the Earth. Over the years, Bernard would cross Baffin Island four times. In 1995, Nathalie accompanied him on this marvellous adventure. 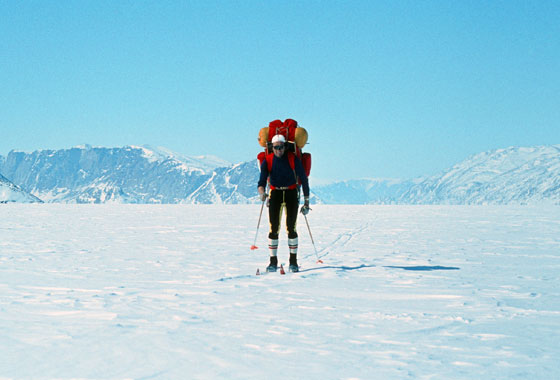 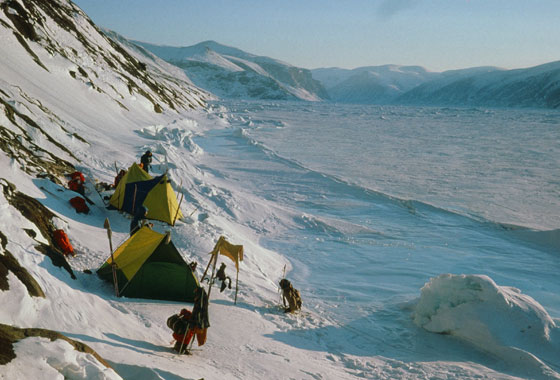 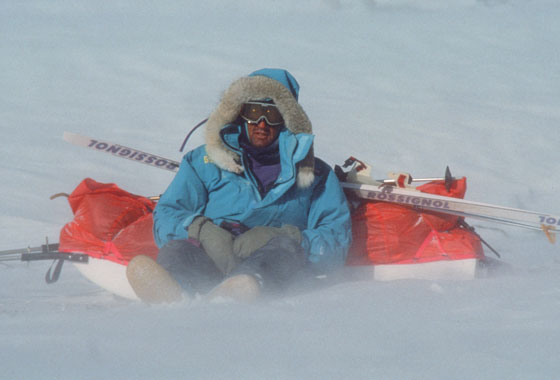 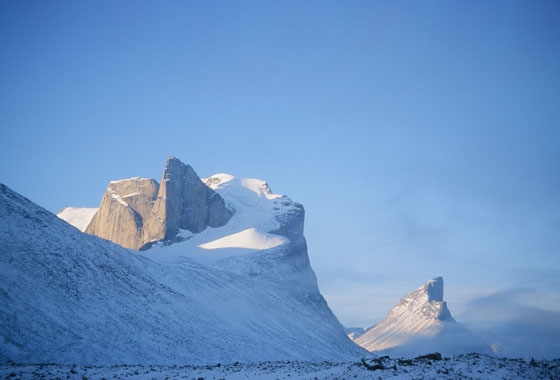 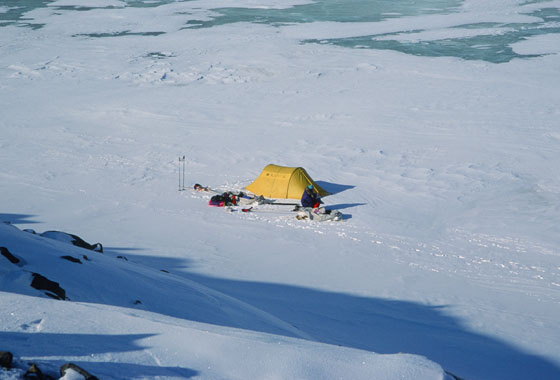 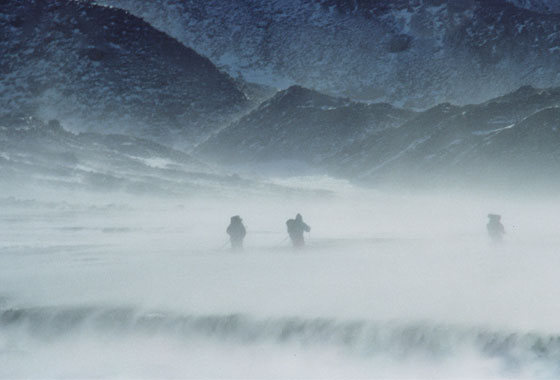 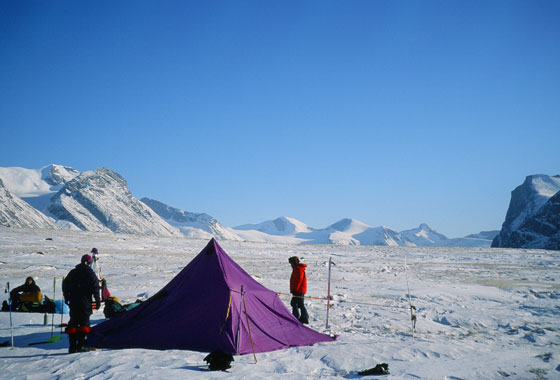 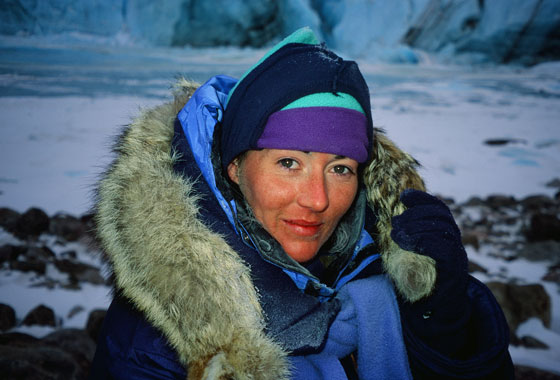 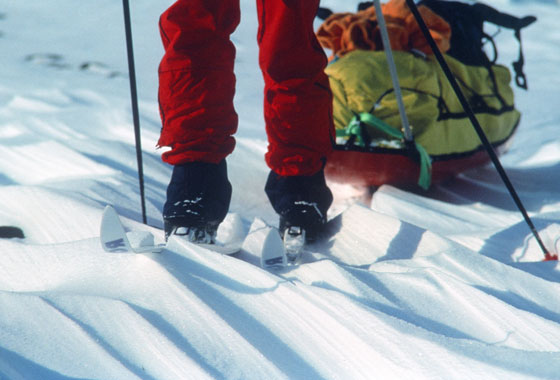 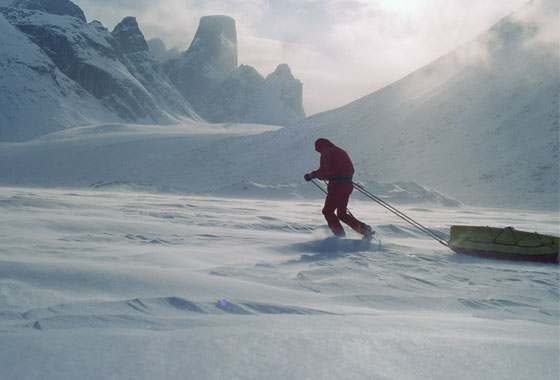