Every mountaineer the world over dreams of Mount Denali – McKinley. Perhaps because it is so isolated, or because this enormous mountain has the greatest change in elevation, or because of its legendary storms. But surely because of its magnificence. 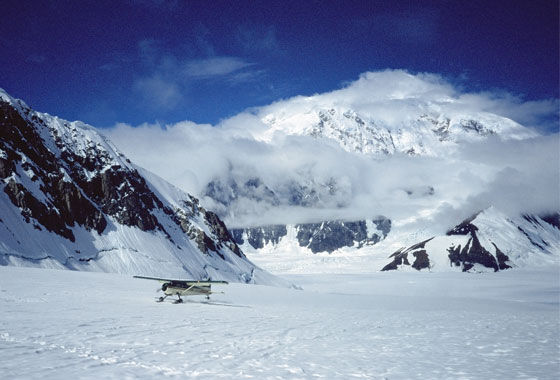 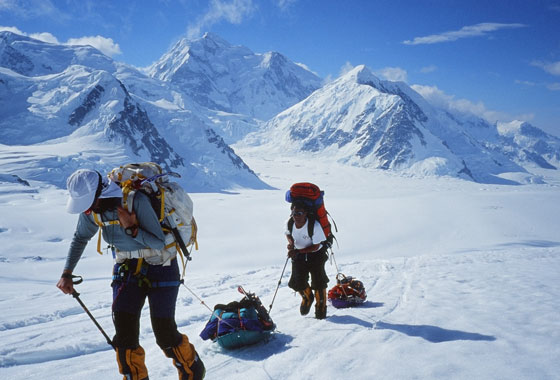 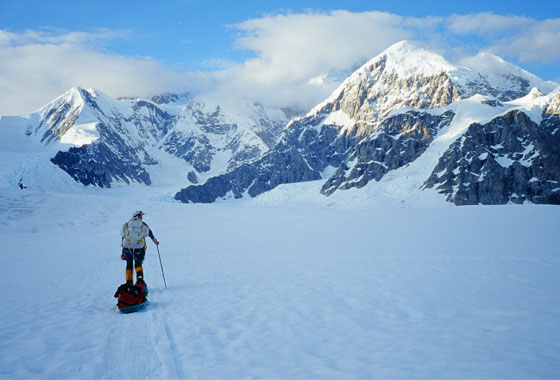 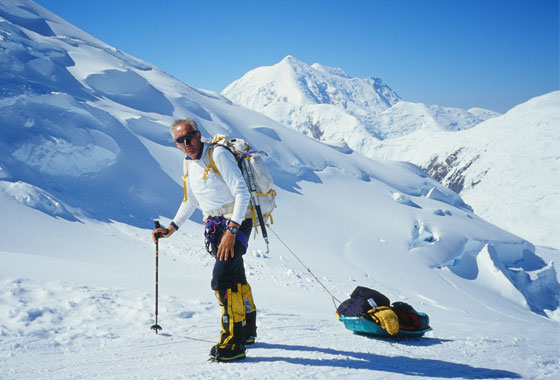 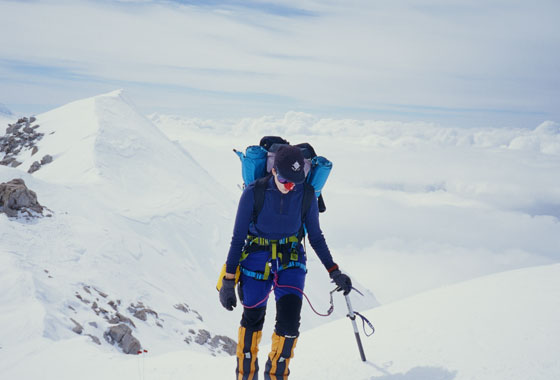 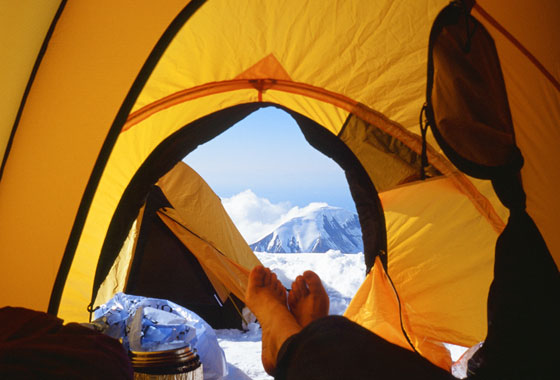 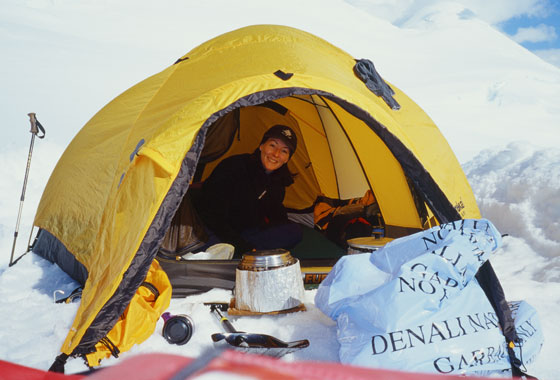 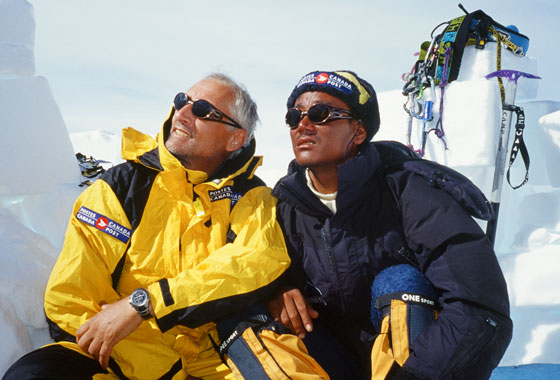